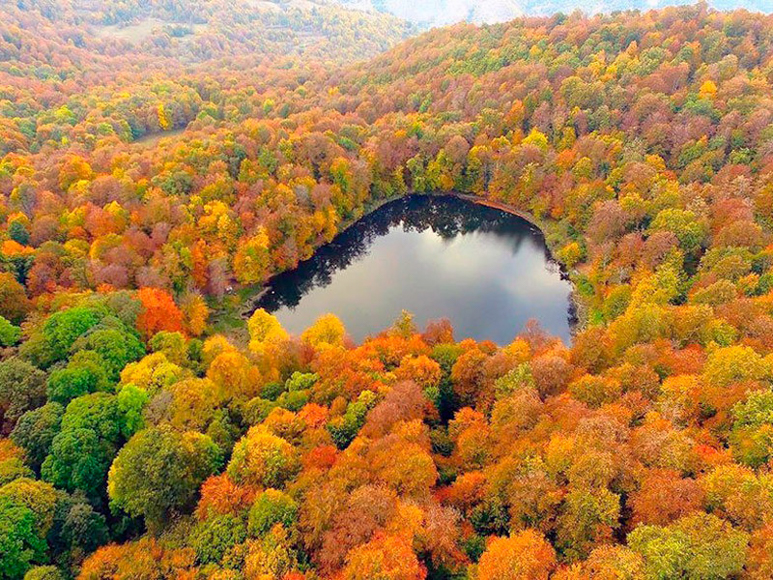 Lake Gosh, one of the amazing tourist spots, is situated in Tavush district, near Gosh village. The length of the lake is 100 m. and the width is 80 m., the maximum depth is 8 m. In the summer, the water temperature is only 14 ° C. The lake can be reached on foot. The road to the lake is also very beautiful. 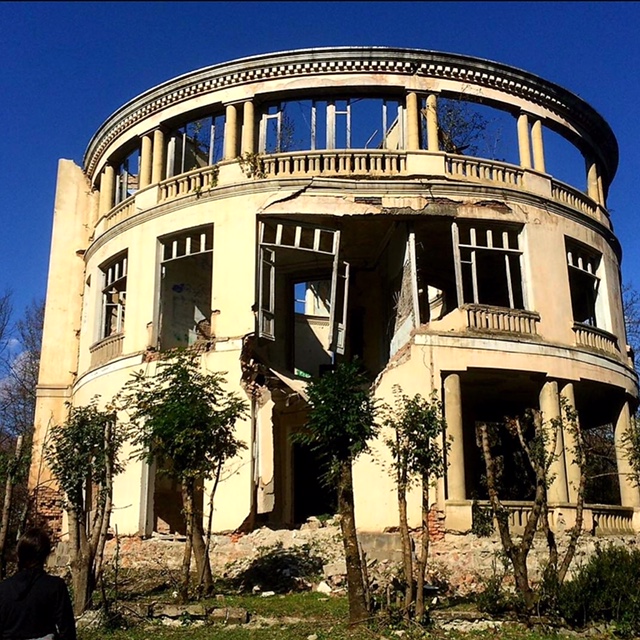 The monument is located in Dilijan, Tavush region of Armenia. A beautiful place is located at 15a Gorky Street. It is almost in ruins at present. Built in 1936, the building lasted from 1928 to 1936, the place was personally selected by Khanjian. According to some reports, the cemetery of one of the troops of the Russian Imperial Army was located here earlier. 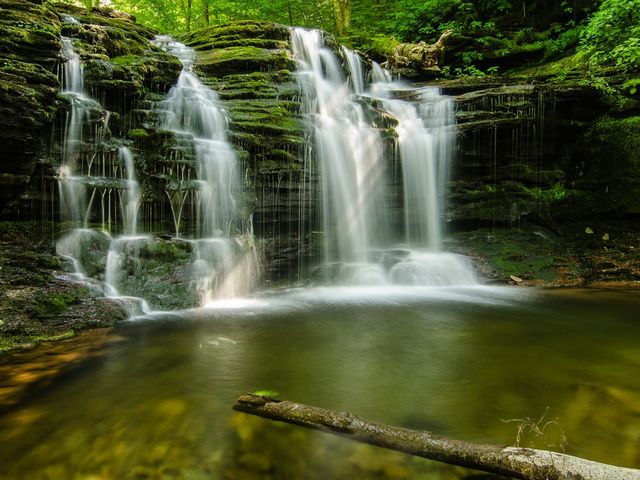 Lastiver is a magic of the world. The caves, waterfalls, small rivers, wooden hovels, all of which are integral parts of the Lastiver nature, create a real fairy tale atmosphere.

If you are the one who prefers to have a rest in harmony with nature and get incredible emotions, then Lastiver is a perfect choice for you. This will be your paradise on the earth where you can avoid the sweltering hot and noise of the city and organize your rest without anybody’s disturbance.

Lake Parz (Armenian: Պարզ Լիճ) is a small lake located in the Dilijan National Park east of Dilijan in Armenia. The lake was formed by natural climatic changes. “Parz” in Armenian means clear.

Haghartsin monastery (Armenian: Հաղարծին) is a 13th-century monastery It was built between the 10th and 13th centuries (in the 12th under Khachatur of Taron); much of it under the patronage of the Bagratuni Dynasty. 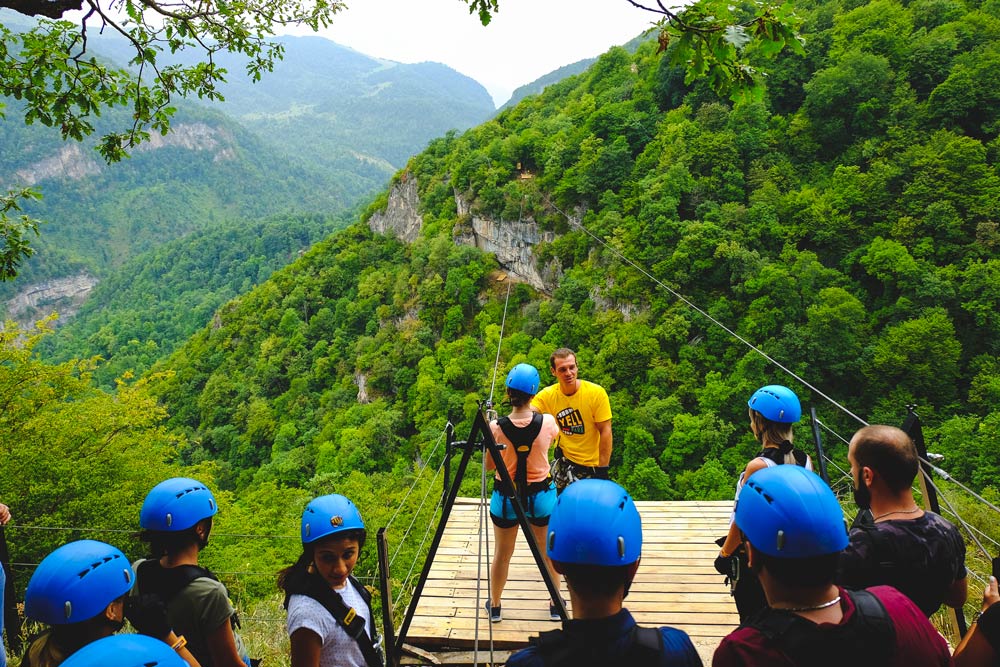 The first point of the park is ZipLine in Yell Extreme Park. It is designed to enable a user propelled by gravity to travel from the top to the bottom of the inclined cable by holding on to, or attaching to, the freely moving pulley. Yell Extreme Park has 5 different Ziplines : 135 – 750m. The height is approximately 200-300 m above the ground.
Yell Extreme Park far from our apartment
1 hour.

Before the flight participants take part in a special 15min training about safety rules.
The average duration of the trip is 1.5h. 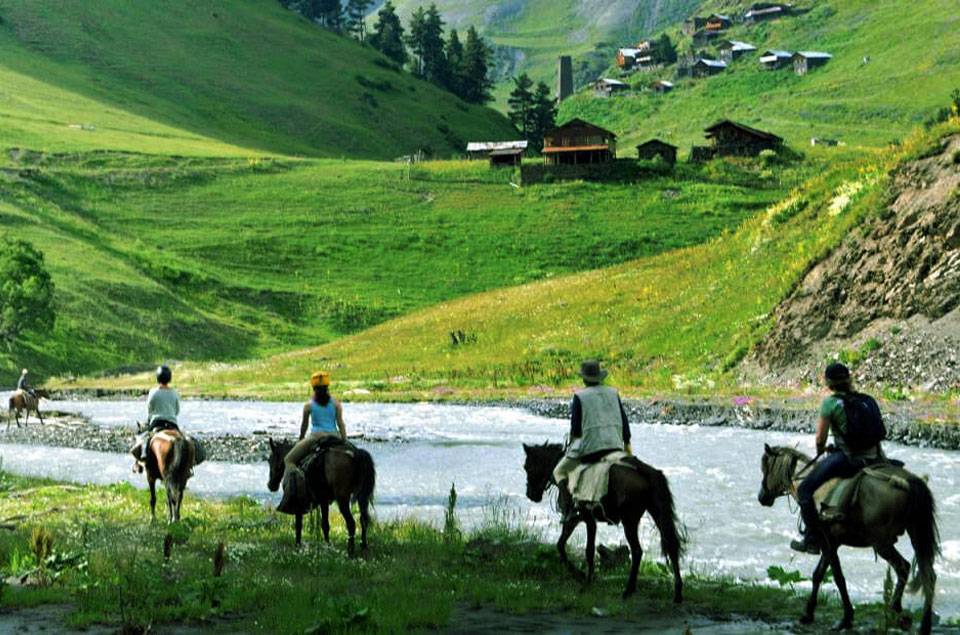 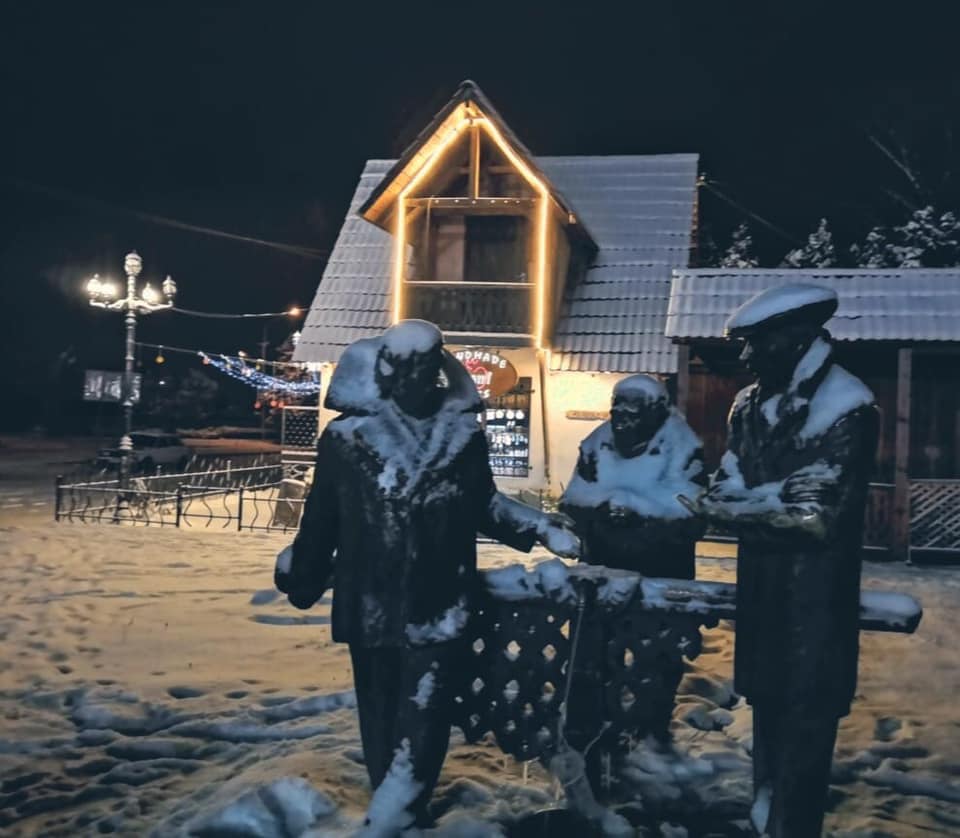